President-elect Biden likes to think of himself as a no-nonsense kind of guy. He likes to tell it straight, no malarkey. In that spirit here is 350.org’s no-nonsense list of criteria for the Biden-Harris cabinet and executive leadership appointments.

We need an executive branch ready to stand up to the fossil fuel industry to take on the climate crisis. Really, we mean it, No Malarkey!

350.org makes endorsements based on the following criteria:

1. No nominees who have profited from fossil fuel money.

Potential nominees who have accepted fossil fuel money cannot be trusted to hold that industry legally or financially accountable for the decades of climate harms inflicted on our air, water, or frontline communities. Recent polling from Data for Progress found that 61% of Democrats support the exclusion of fossil fuel lobbyists and representatives from serving in the federal government.

A potential nominee who served in a senior or executive capacity at a fossil fuel company is unfit to lead America into a carbon-free future. After four years of the corrupt Trump administration placing industry insiders into key positions where they rolled back protections at the behest of their leaders, should not be replicated by the incoming Biden administration.

Potential nominees whose work is supported by money from fossil fuel investments are blinded to the existential threat industry poses to our nation and our planet.

2. Nominees who have a record of supporting clean energy and climate justice.

3. Nominees who have taken action to keep fossil fuels in the ground by opposing new coal, oil, and gas projects.

4. Nominees who have a record of supporting corporate accountability.

5. Nominees who have a record of advocating for policies at the intersection of climate and other social justice issues like racial, gender, class, and immigration justice.

Congratulations to Rep. Haaland on her appointment to Interior Secretary! 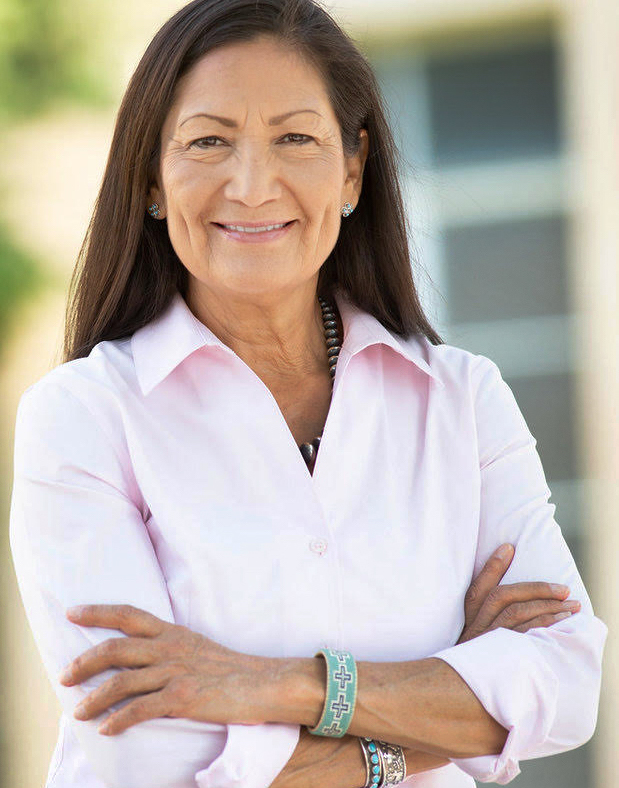 U.S. Secretary of the Interior 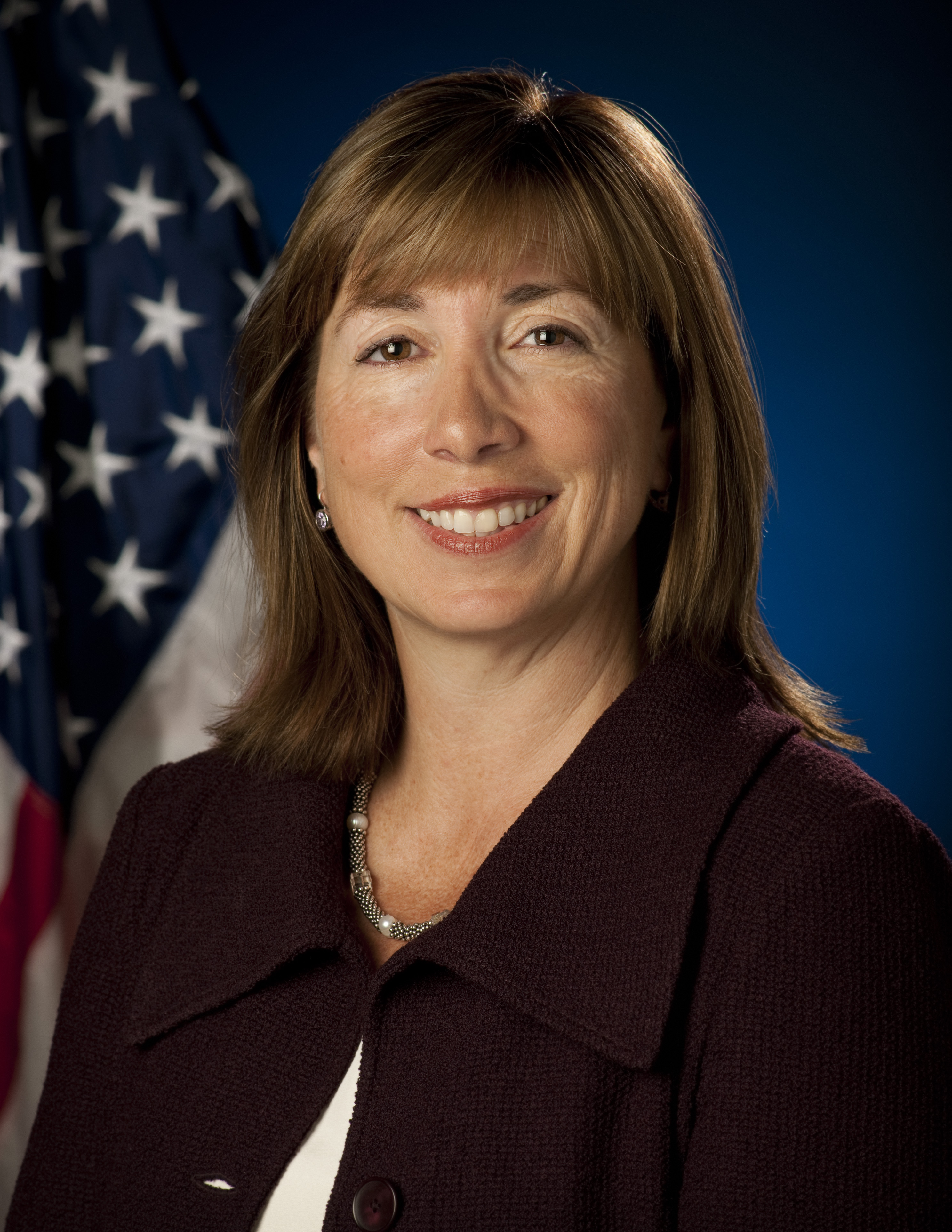 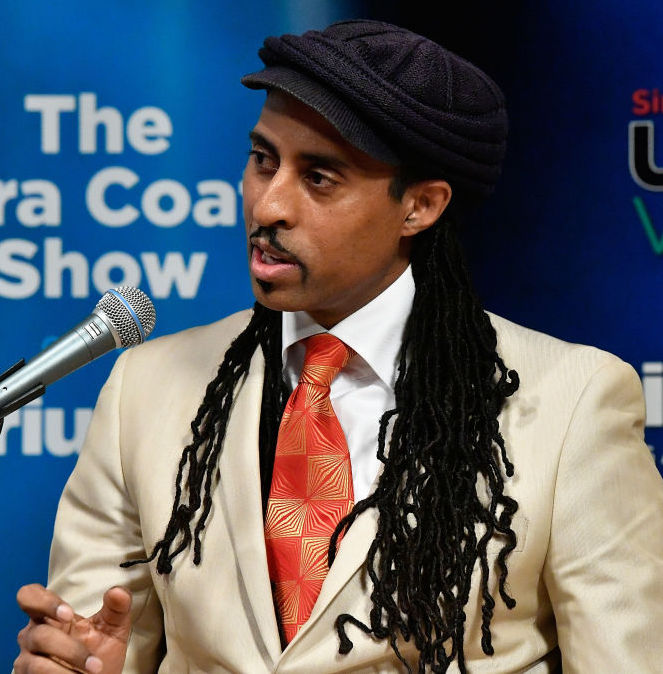 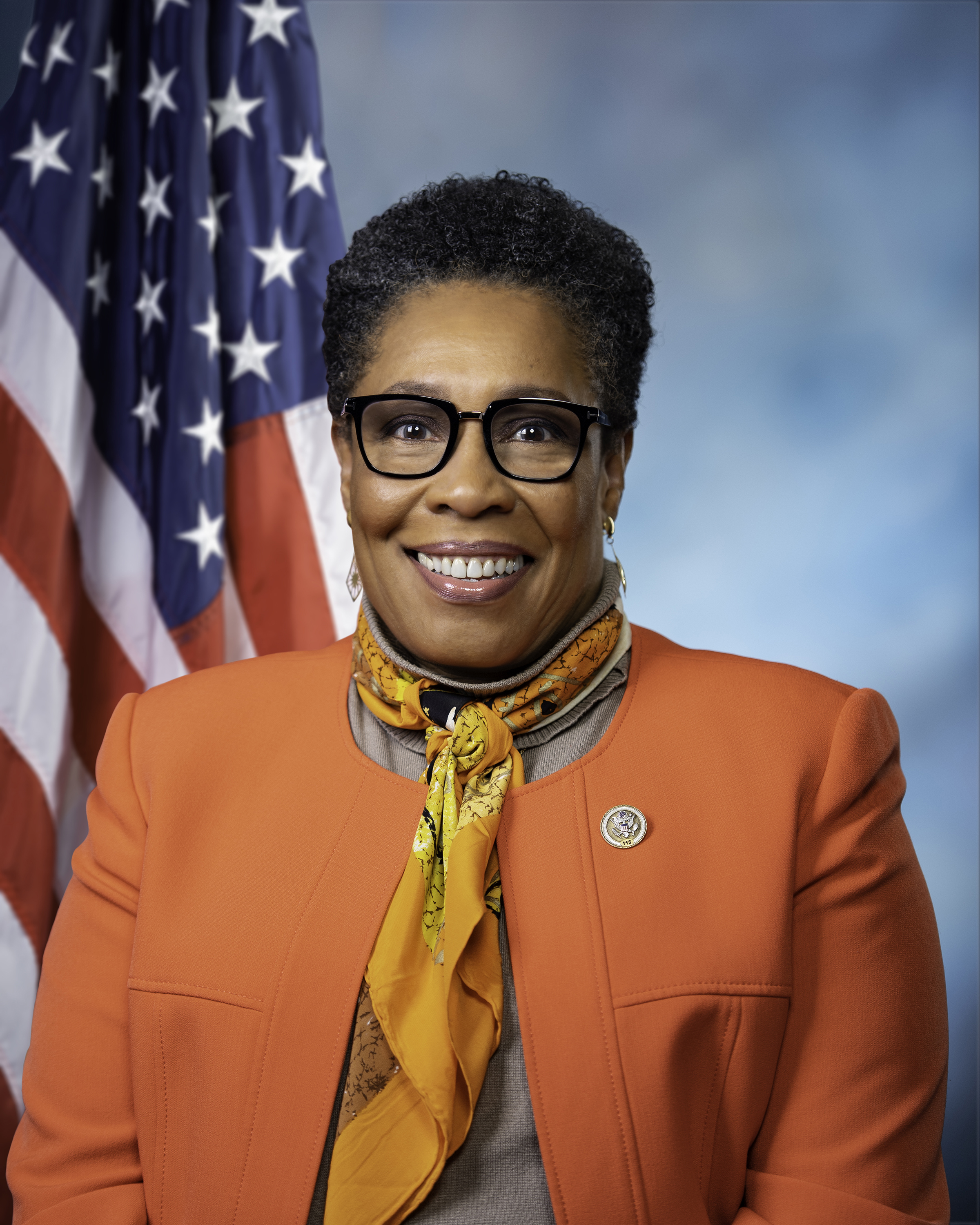 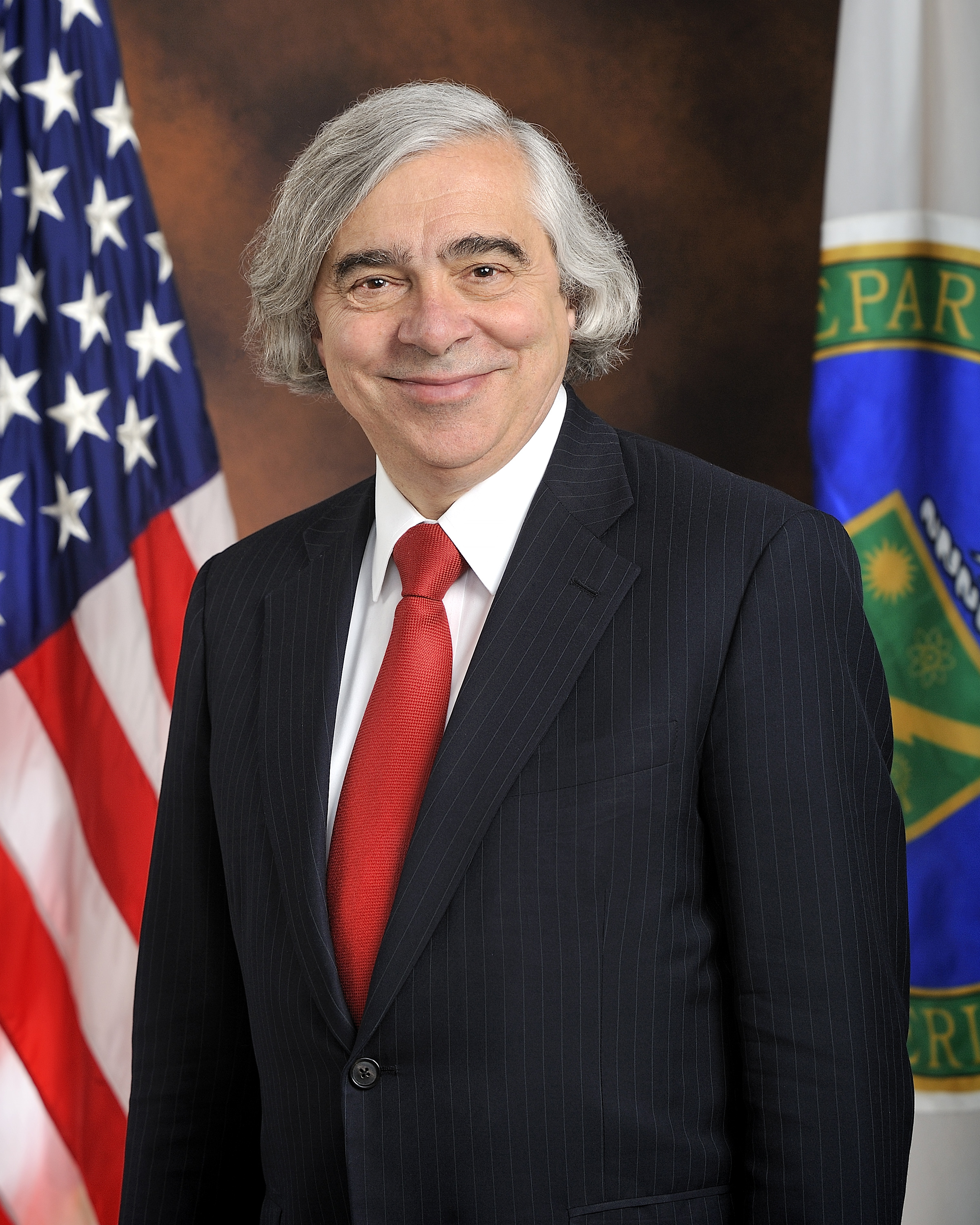 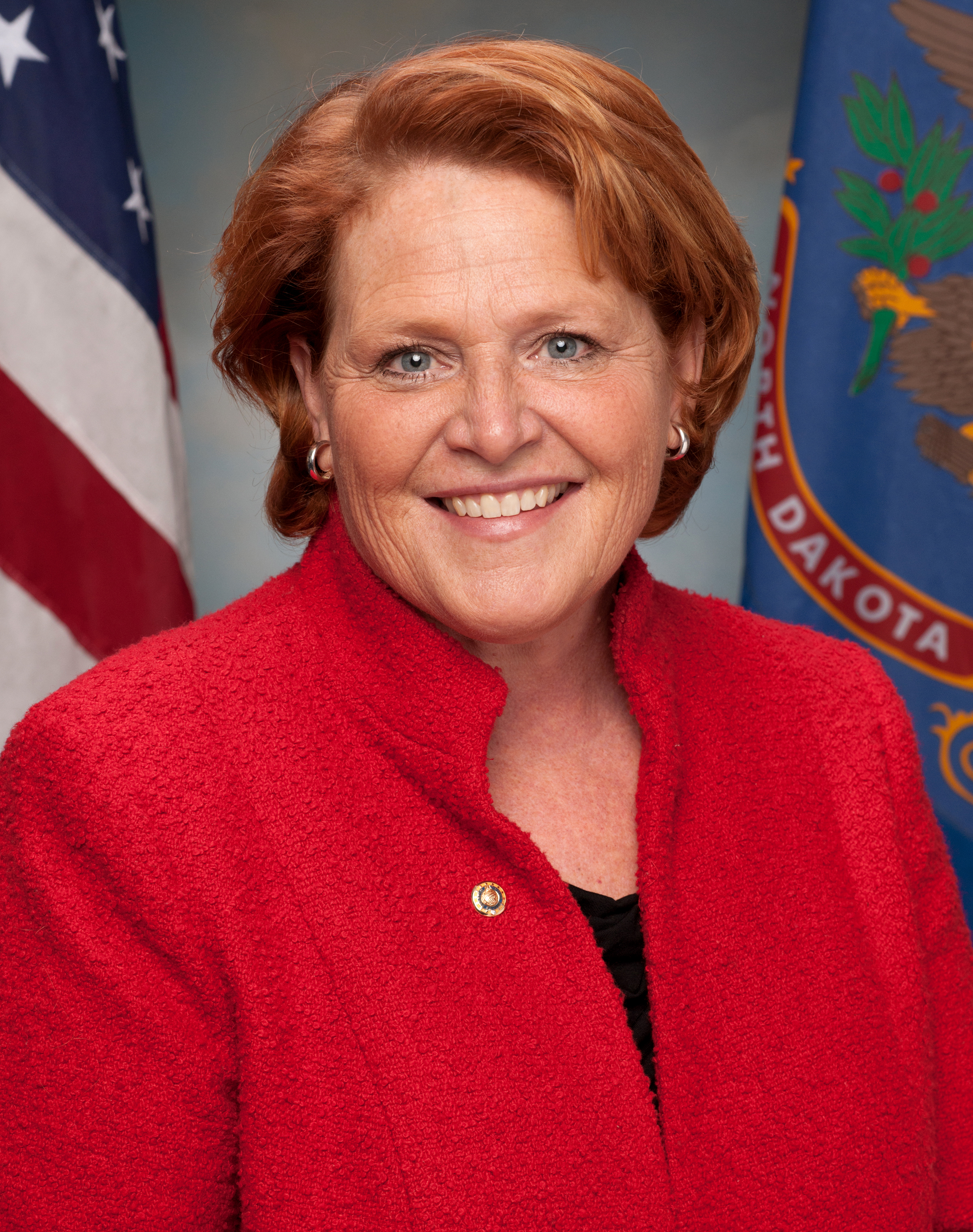 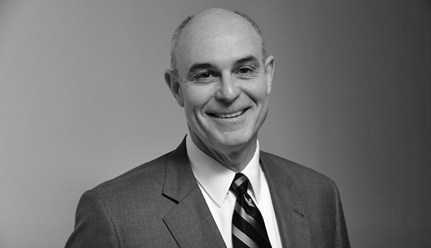 Joe Biden's appointments will shape his administration, so now is the moment for our movement to be crystal clear: no fossil fuel allies in the Biden Administration.

Add your name to endorse our Cabinet Climate Test.

We call on the Biden and Harris Administration to adhere to the Cabinet Climate Test: