June sees the last of the Annual General Meetings (AGMs), where big companies conduct big meetings for their shareholders – the decision-makers. Making it the best time to target banks and financial institutions to make our voices and demands heard to prioritise ending funding fossil fuels.

This was also the month of Environment Day and World Refugees Day – timely reminders that the people and the planet should always come before profit. During the last month, floods, wildfires, and heat waves have hit many parts of the world, impacting those in the most vulnerable conditions harder. It is urgent that world leaders recognize that the climate crisis leads to injustices and struggles, and safeguarding an equitable future for all is a crucial part of the solution.

We understand that days get busy, and information overload is a real thing. BUT we promise our content is filled with encouraging wins to keep you reading and hopefully clicking

ICBC urged to make a clean break from fossil fuels

The Industrial and Commercial Bank of China (ICBC) held its annual shareholders meeting on 23rd June, 2022. The ask was simple – to collect individual photo actions, or selfies, resulting in powerful actions from activists from many parts of the world.

They were selfies with people we love, pets too, and in places that are close to our hearts, that held messages reminding ICBC to stop financing dirty fuels that wreck what’s dear to us. The messaging also targeted the role ICBC plays as financial advisor to the dangerous Eastern African Crude Oil Pipeline (EACOP) in Uganda and Tanzania – where communities are working tirelessly for the sake of their health, land, and livelihoods.

This Japanese bank is amongst the 3 megabanks, and is considered the worst in funding Liquefied natural gas (LNG) and Arctic oil and gas development. With their AGM scheduled for the 29th of June, activists around the world have held actions demanding that they stop funding fossil fuels. The bank needs to commit to fully – no more loopholes in their policies, and no more continued support of existing projects. 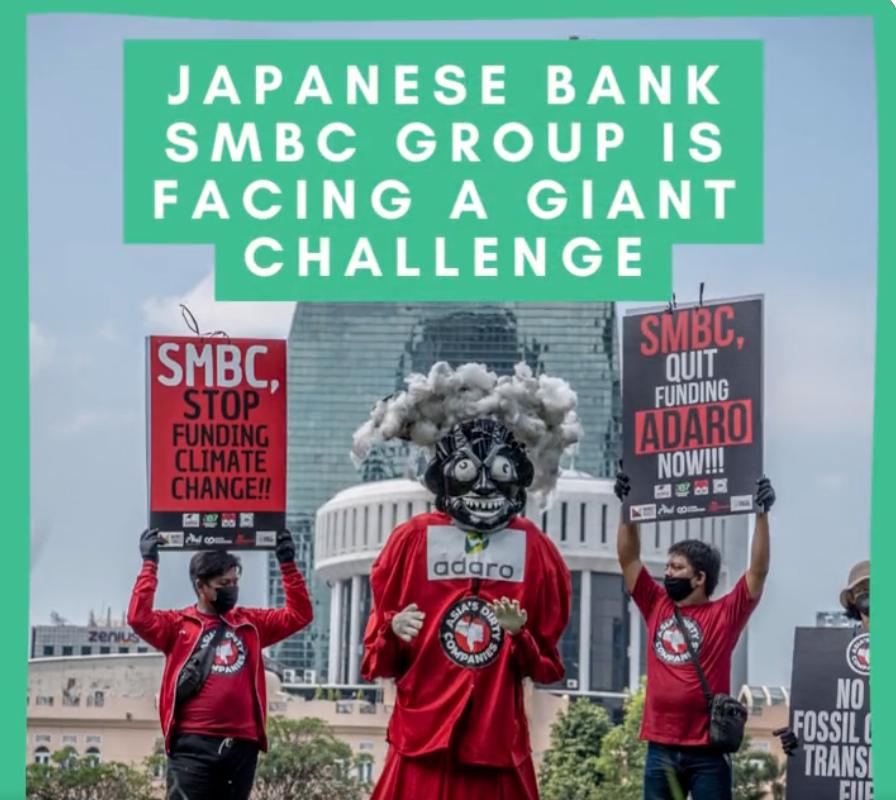 Our team in Canada will mark the anniversary of the Heat Dome on 29th June, by rounding up communities across the country for a day of action and holding the Canadian government accountable, and demanding a Just Transition.

When lives are lost due to a climate delay, then the solution should be simple – Pass the Just Transition Act.

The campaign’s logo on this is ‘Together, we have the power to make sure our government meets this moment and leaves no one behind.’ 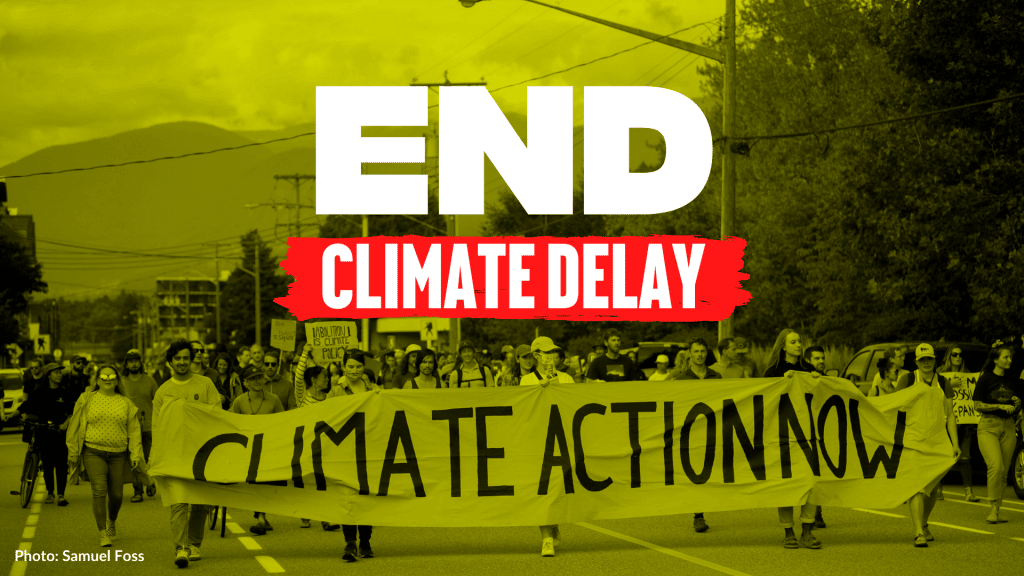 This one’s for the CREATIVES

Are you a creative based in the Caribbean? We have something for you to get involved with.

Enter this amazing Creativity Meets Adaptation Competition and showcase your vision for a safer future. The competition is open to anyone, of all ages, in the Caribbean and all entries must be submitted by 5th July, 2022.

Let’s focus on what adaptation means to YOU! 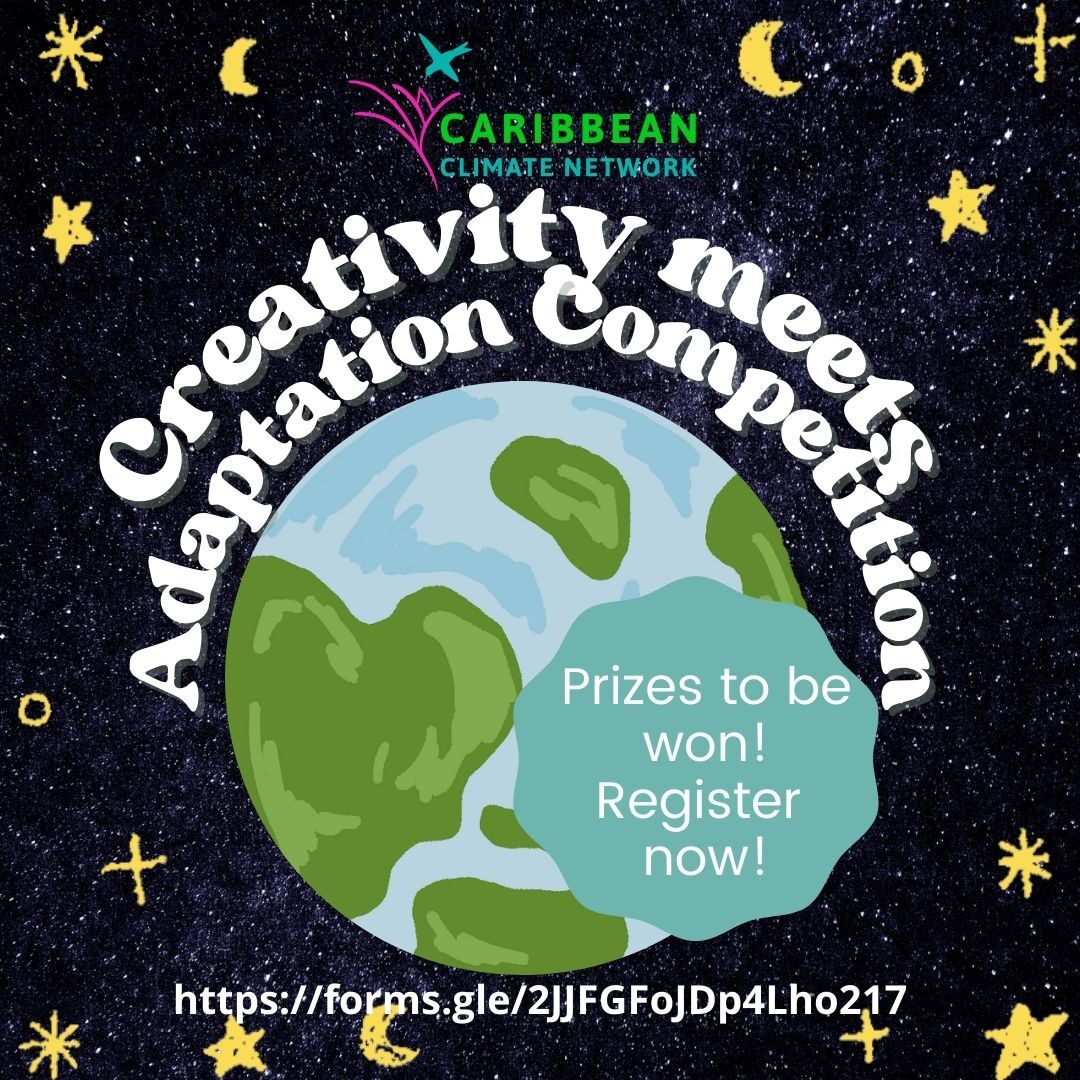 Total’s day in court has arrived

Ahead of the Total’s AGM, our France team organised a mock trial for Total over the climate impacts and human rights violations they are responsible for.

Together with various civil society groups and activists from Uganda,Tanzania, Mozambique, Ukraine and Poland, the tribunal highlighted the global destruction of Total and their financiers. The verdict by the large crowd was crystal clear: “GUILTY” – of environmental and human rights violations, serious damage to biodiversity, and interference in the politics of sovereign states.

The right questions, at the right moment in history

The Dare to Question Journal is an inspiring collection of provocative questions generated by activists in learning processes around the world in recent years. It may deepen your impulses for justice and transformative interventions in the world.

Get your copy now and dare to ask the difficult questions

The Dutch airline makes us believe that flying won’t worsen the climate emergency. But carbon offsets, biofuels, and promises of future technologies are false solutions – there’s no such thing as sustainable flying.

Will you help us and support the lawsuit against KLM’s misleading ads. 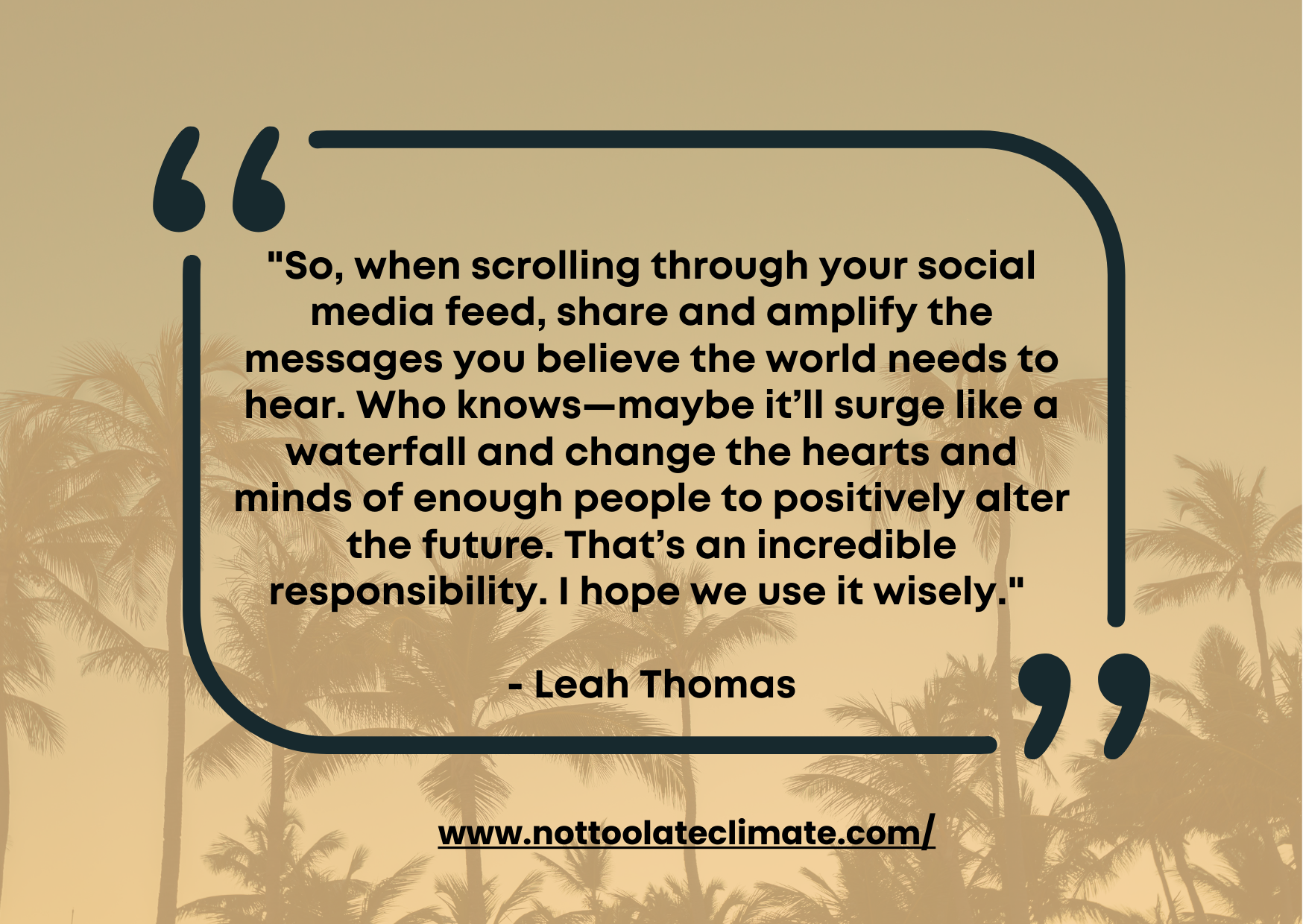 #NotTooLate is a new project by Rebecca Solnit and Thelma Young Lutunatabua to invite newcomers to the climate movement, as well as provide climate facts and encouragement for people who are already engaged but weary

Wait, before you go, why don’t you join our Fossil Free mailing list for all the latest stories on climate organizing from around the world. Stories that matter. Campaigns that inspire. All delivered directly to you every month.