Lincoln, NE – Early Friday morning, the Nebraska Supreme Court issued a decision denying the landowners’ appeal and upholding the Nebraska Public Service Commissions decision on the in-state route of Keystone XL pipeline in Nebraska. The appeal was struck down after a year of work by grassroots advocates to highlight the many ways in which the pipeline would damage their communities and resources.

Faith Spotted Eagle, member of the Yankton Sioux, Chair of the Ihanktonwan Treaty Committee and Brave Heart Society Grandmother said: “The NE decision to approve the KXL route is not a surprise but we had hoped they would be courageous to protect the earth, water and wishes of the Indigenous people and our allies. These courts represent the incongruity between Indigenous values and capitalism which is of a predatory nature. No one wins, least of all the people of the heartland and our grandchildren. The fight is not over, the prayers are still traveling and we never will give up on protecting sacred lands and water. I am hoping that the investors will regain their humanity and realize that they are threatening the lives of our frontline communities, where they do not live and that they will move towards divestment. And we out here on the Northern Plains will fight harder as we have all of our lives.”

John Harter, landowner along the route in South Dakota and member of Dakota Rural Action said:
“I want to thank the Nebraska Landowners who’ve stood up to this pipeline and the powerful forces supporting it. We’re disappointed that people don’t value water above money. Our land and water has more value to many people than this pipeline has for greed of a few people.  I and the members of Dakota Rural Action are proud to stand with you as we all continue to fight.”

Judith LeBlanc, Director Native Organizers Alliance:
“This week, every presidential candidate who attended the Native Presidential Forum pledged to stop the Keystone XL Pipeline.  The issue was settled under the Obama Administration, yet TC Energy continues to drive forward hoping to build the pipeline while President Trump is in the White House.  No matter where they build the Keystone XL Pipeline, the impact on Mother Earth will be the same. There is no alternative to clean water. “

Dallas Goldtooth, Keep It In the Ground Organizer, Indigenous Environmental Network said:
“Today’s ruling by the Nebraska Supreme Court although frustrating is not the nail in the coffin for us. Our resistance has shown over the years that we will not give up, we will protect the sacred. From the tar sands region to the gulf coast,  Indigenous communities and non-native landowners will continue to fight this dirty tar sands pipeline.”

Lewis Grassrope, Wiconi Un Tipi Resistance Camp said:
“We are disheartened by the decision from the Nebraska Supreme Court to move forward with this black snake. We have a collective responsibility and commitment to stop Keystone XL from being built and we will not stop. We will continue with our perseverance and fortitude to ensure our safety and livelihood continues within our ancestral lands.”

350.org’s Associate Director of US Campaigns, Sara Shor said
“The Amazon is burning. The Arctic is burning. This decision by the Nebraska Supreme Court to green light Keystone XL is outrageous. By ruling in favor of the Public Service Commission, the state Supreme Court has ruled against the community. The climate impacts of this route have not been thoroughly studied, nor were Tribes or landowners properly consulted. What we already know that this pipeline will have long lasting and devastating huge impacts on the climate, water and land, none of which have properly been assessed by a body with the capacity to understand the environmental impact. At such a critical juncture for the fight to keep fossil in the ground, where big oil corporations are doing their best to stifle pipeline protest, this decision is heartbreaking. We will continue to fight with communities Keystone XL with every available means.” 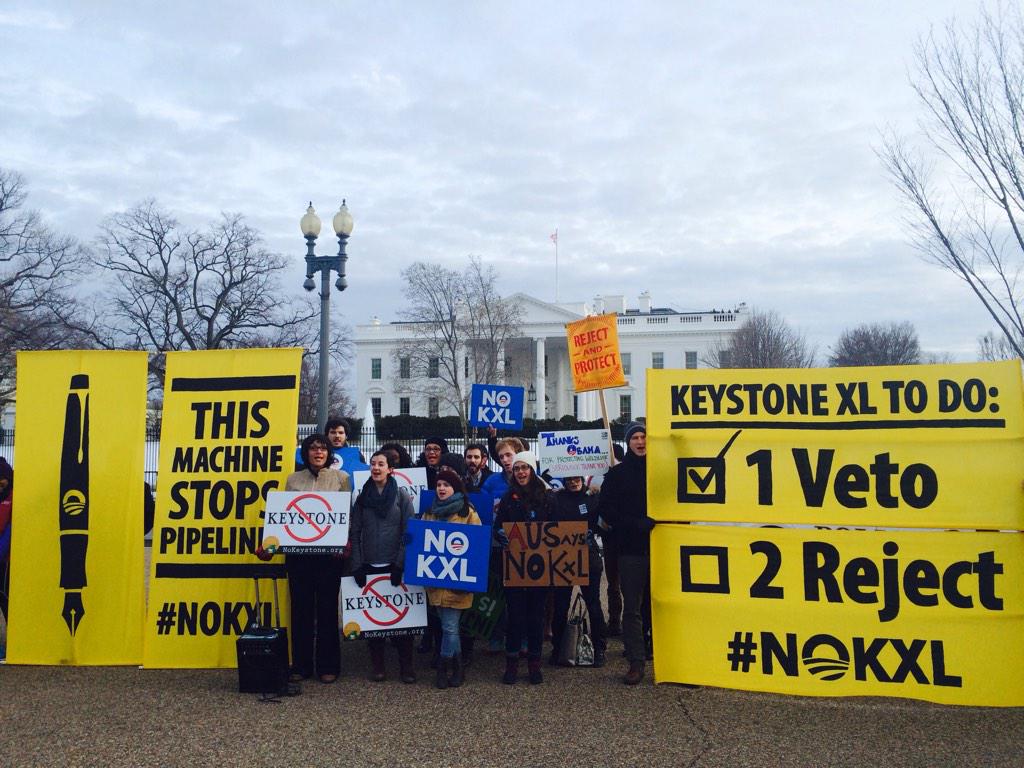