Amazing photos are coming in from all across the country today, as people “Draw The Line” on Keystone XL, the tar sands, and other dirty enegy projects that are worsening the climate crisis. In Nebraska, BOLD Nebraska and friends rally outside the renewable energy powered barn they’re building in the proposed route Keystone XL: 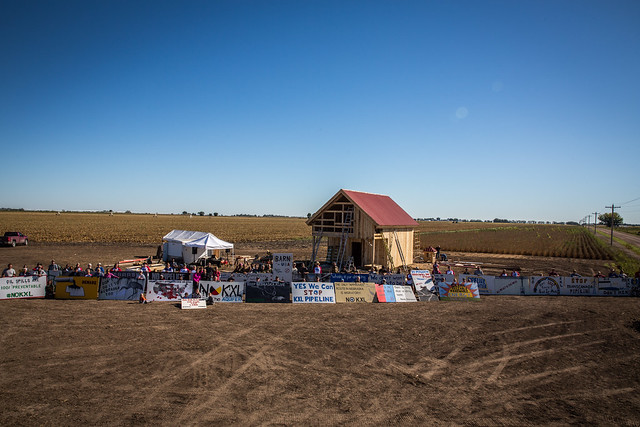 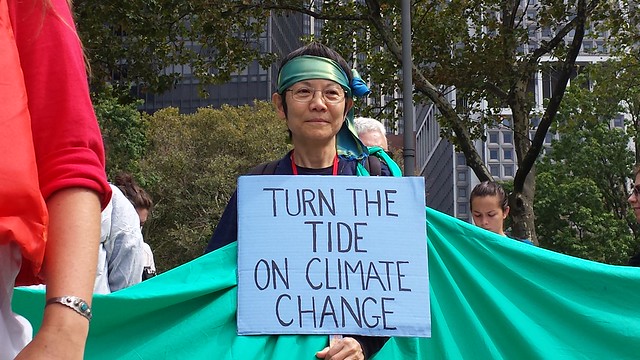 In Madison, WI, dozens of people rally with a giant pencil — it’s for the President to draw the line against Keystone XL! 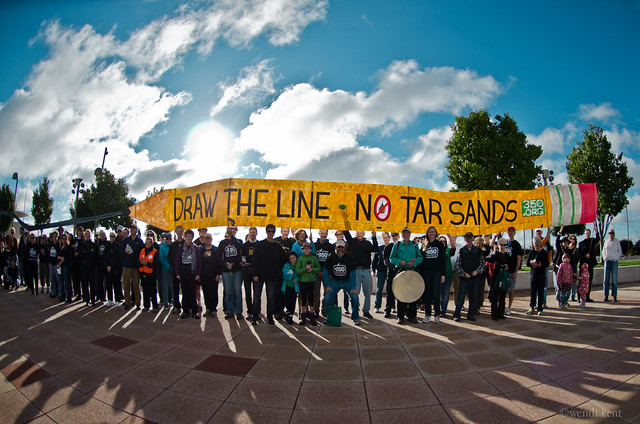