The last few days were about as high energy as they come for the global climate movement. 350 India held the India Beyond Coal national day of action. The Arab Youth Climate Movement staged their first even regional mobilization calling for Arab leadership on climate change. The Do the Math tour is cruising along in the US. Groups staged actions across Turkey calling for new local governments to address climate change. And to top it all off solidairty events in support of the actions in India took place in London, Paris, Durban, South Africa, and elsewhere. Here are few of the highlights…

Students from the Cathedral School in Bangalore, India forming the image our human lungs calling for an India Beyond Coal: 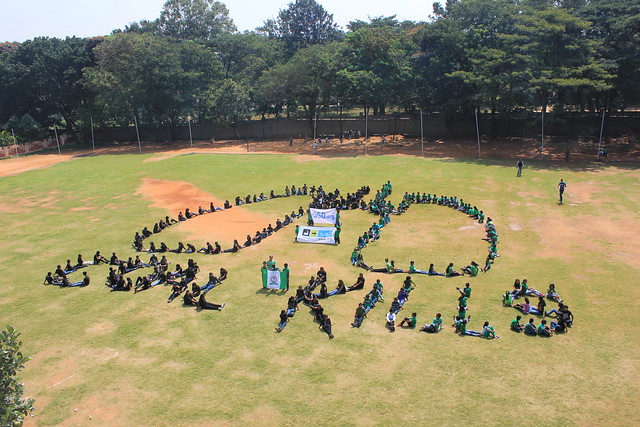 Solidarity for the movement in India from Paris, France:

The Cairo, Egypt action as part of the Arab Day of Climate Action: 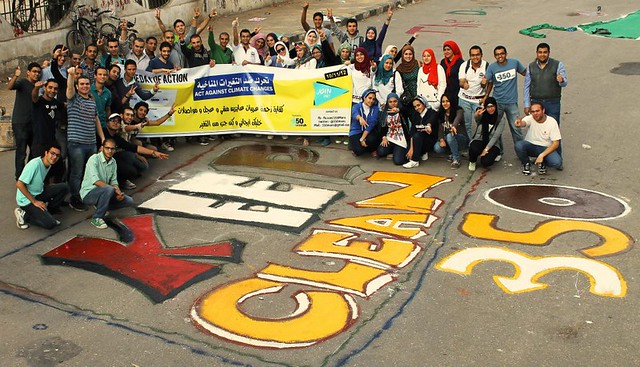 One of several photos from the Turkish protests across the country yesterday: 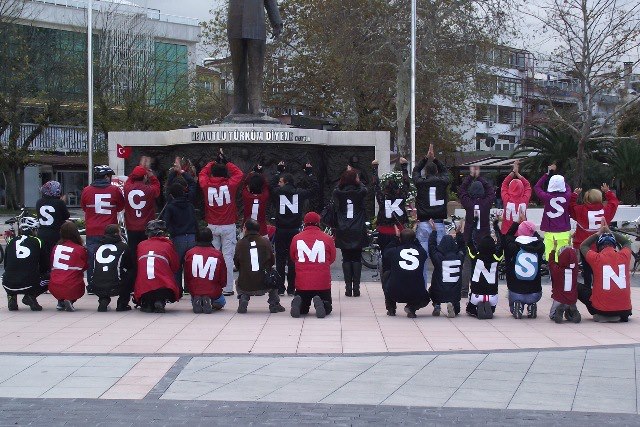 And lastly, Do the Math in Palo Alto, California:

What a weekend! Onwards!