Fossil Free News is an email newsletter published every two weeks – sign up here to get global climate updates like this straight to your inbox.

Global strike: People in over 2,000 cities worldwide took part in climate strikes on Friday November 29, setting the tone ahead of the 25th UN climate talks (COP25), which begin today in Madrid.

Their protest is a direct challenge to world leaders at the summit: Will governments dare to pass up this chance to respond to the climate crisis — with real action rather than empty words? 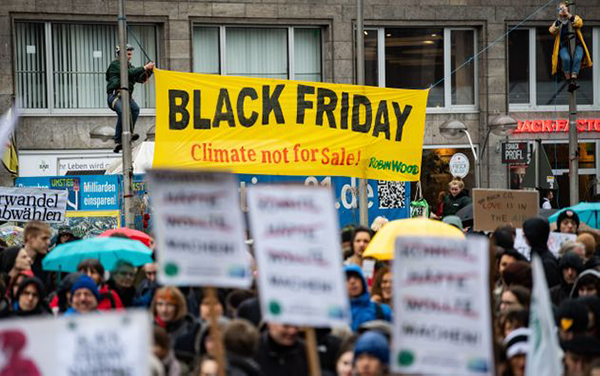 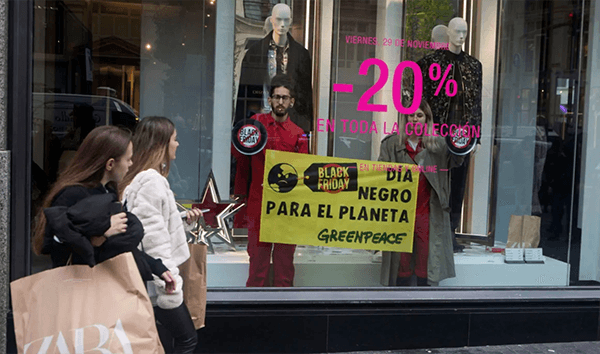 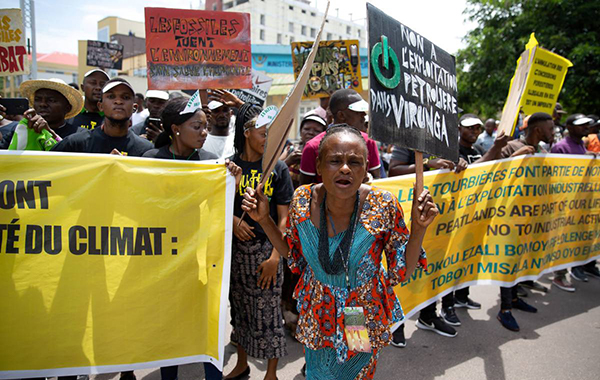 COP25: The UN climate talks — which relocated from Santiago after Chile dropped out as host — will run until December 13. Communities from across Latin America are demanding justice, calling on polluters to pay for the damage they’ve caused through decades of coal, oil, and gas extraction.

Another global day of climate strikes is slotted for this Friday, December 6, with flagship marches in both Santiago and Madrid. Follow rolling updates from COP25 here.

To our leaders at #COP25 – we are watching 👁️
The systems that perpetuate the injustices in Chile are the same that cause the #climatecrisis. There is no #climatejustice without social justice.

‘No more fossil finance’: Financial flows to the fossil fuel industry are a major target at the summit. The wealthiest nations are still pouring billions of dollars in subsidies and investments into the fossil fuel industry every year. A new petition demands governments and banks halt funding and redirect it to renewable energy. Sign the petition now – you’ll be able to follow along when it’s delivered to key government officials at the summit next week.

A roster of new scientific reports is showing how inadequate progress towards Paris Agreement goals has been so far. One report from the UN Environment Programme and other groups, looked at countries’ current plans for coal, oil, and gas. They found that the world is on track to produce 120% more fossil fuels than would be compatible with a 1.5˚C world in 2030. Watch 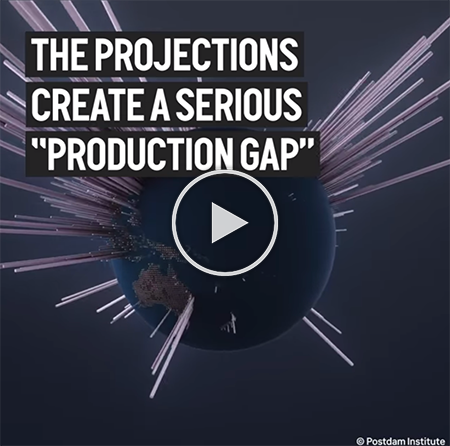 The science is screaming – and our movement has never been stronger. Now is a pivotal moment to let delegates know they must show up at COP25 with real plans to cut fossil fuels and spur a just transition to renewables.
Watch and share this new video from activists across the world, echoing Greta Thunberg’s iconic words in their own languages to send the message.

That’s it for now – we’ll be back soon with another edition of global Fossil Free News.