It’s getting hot in here, isn’t it?

People around the world are currently suffering from the impacts of extreme heat waves that are supercharged by the climate crisis and causing countries in Europe and North America to fight off wildfires that are raging out of control, destroying homes, forests, and infrastructure. On the other side of the globe, the worst floods and rains in over 100 years have displaced millions.

Let us connect the dots and remember that the impacts of extreme weather events like these are no accident – they are the result of corporate greed and bad government policy. They are directly linked to the fossil fuel industry.

The climate justice movement relies on you to make it stronger. Through your involvement with a local group, contribution, or activity – let’s say, sharing an article, or signing a petition–we can create momentum, build more people-powered moments, and tackle the climate crisis together.

Communities in Canada, from B.C. to the Maritimes and the many places in between, have not been spared from extreme floods, fires, and storms. Living Through Climate Disaster provides space for those communities to tell their stories about the impacts and how they want a better future and to bring an end to delay in climate action. 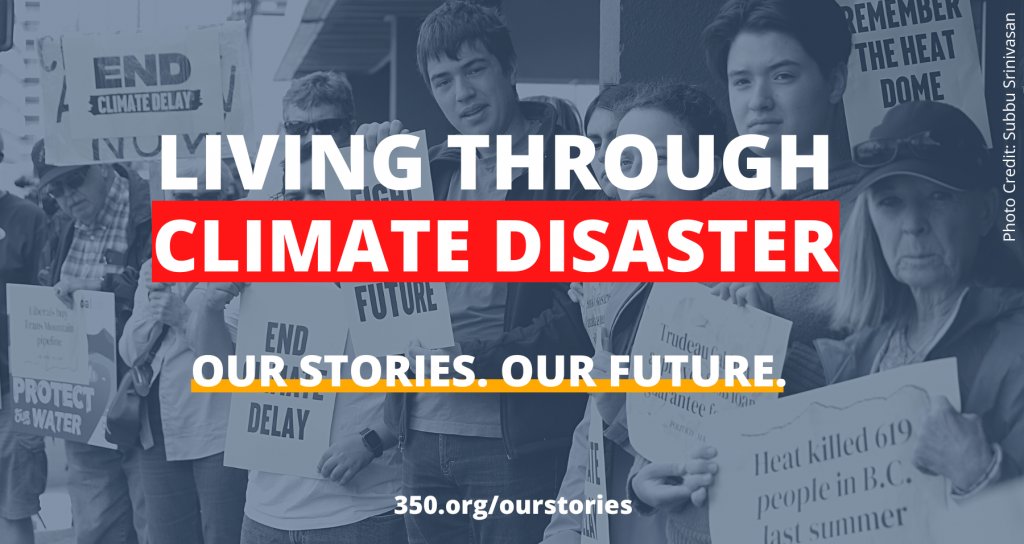 One heartfelt story is from a mother recapping her experience through the Heat Dome while pregnant to then having her child exposed to the smoke from the wildfires. The truth is, we are living in a climate emergency. And it’s up to all of us to demand bold action centered on climate justice from our government, from our leaders.

Our stories are a powerful tool because we get to build community and fight for change together!

One People. One Ocean. One Journey.

The people of the Pacific, under the International Court of Justice Advisory Opinion alliance, called on world leaders to hear their cries for climate justice and human rights. Along the coastlines, they gathered with a unified voice and message to save their homes, their livelihoods, and the most affected communities as the extreme climate impacts become more frequent.

The endorsed Advisory Opinion will set sail, and they’re asking international leaders to show that they value the rights of vulnerable frontline communities everywhere. This is our fight, and it’s a fight to protect the human rights of people worldwide. Why don’t you hop on board their canoe and help fight the climate crisis? Learn more about their voyage. 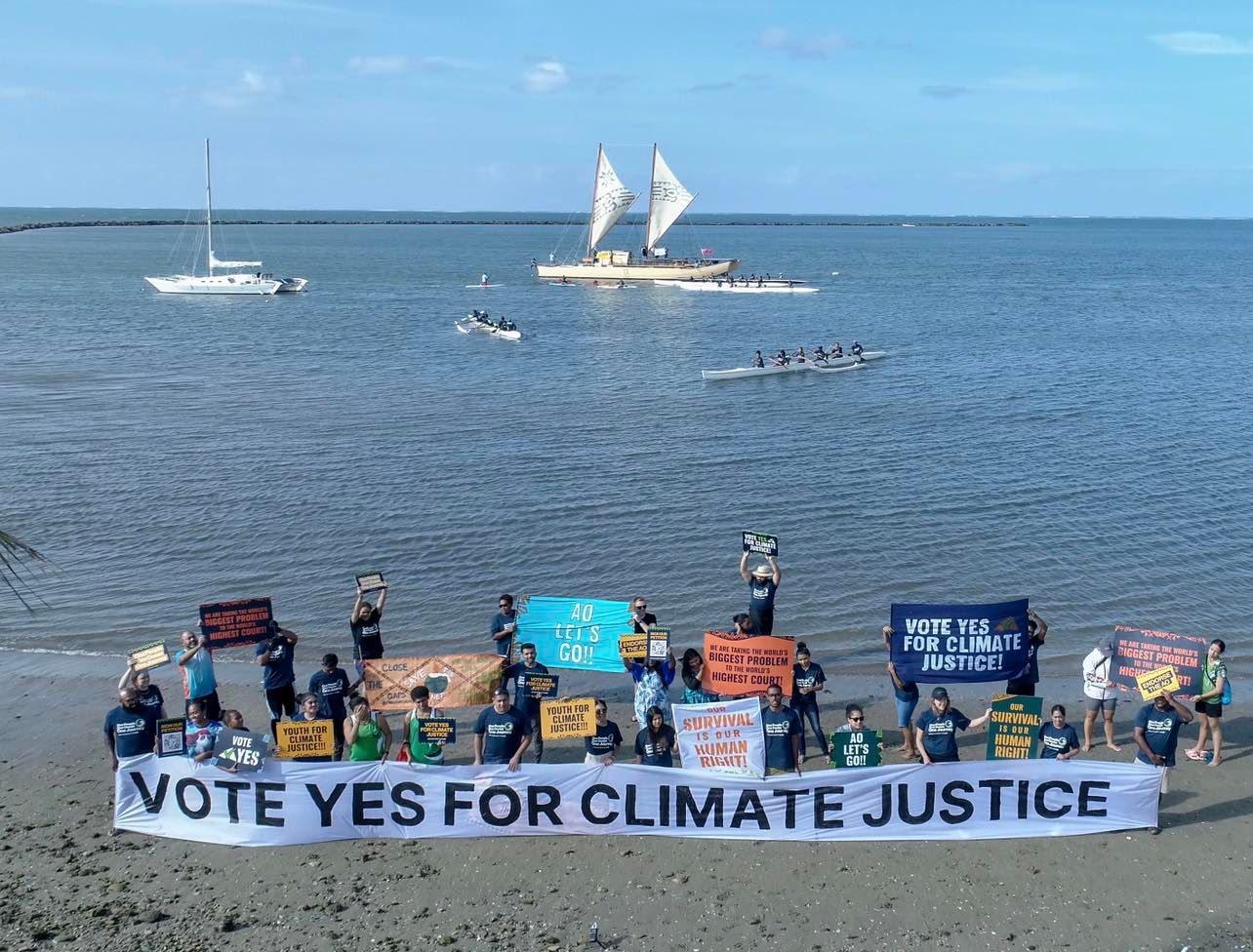 We are fighting to #UprootTheDMRE

On Mandela Day, the Climate Justice Coalition (CJC) – a South African coalition pushing for an advanced transformative climate agenda, marched to the Department of Mineral Resources and Energy to deliver an open letter to the presidency. The letter demands that the president implement an emergency renewable energy plan to tackle the energy and climate crisis.

The country is currently facing power outages and forcibly plunged into darkness. It’s time for a system change, and the CJC knows it and demands it under the banner of #UprootTheDMRE! 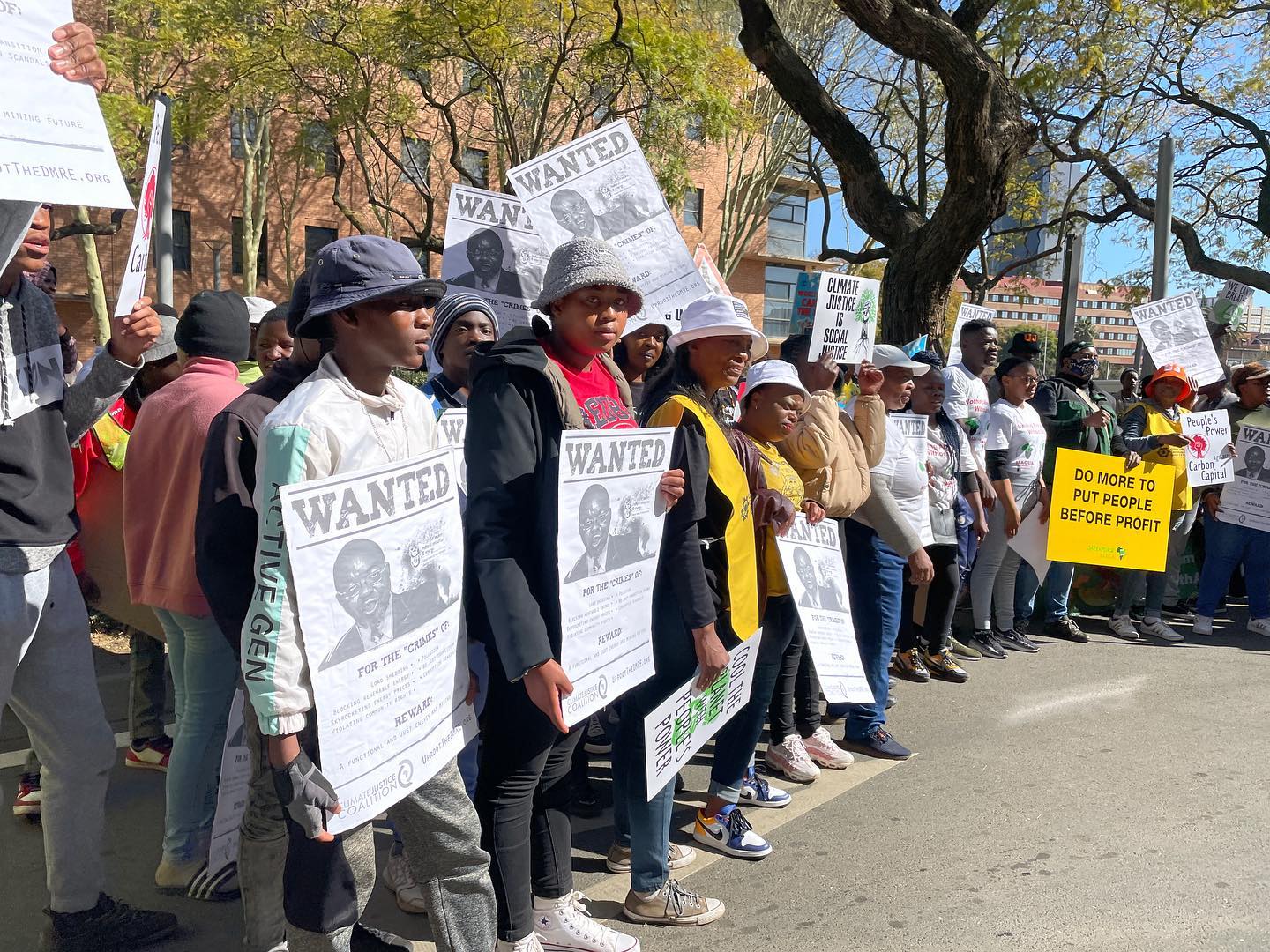 And that’s a WRAP!

It’s been a busy three months for the climate movement, as we saw activists mobilise and take action targeting Annual General Meetings (AGMs).

In case you need a moving and energetic reminder of this intense season of meetings, we have you covered. This video is wrapped in mobilisations and campaigns covered from many corners of the globe, with strong messages telling banks and finance institutions to STOP FUNDING THE CLIMATE CRISIS. 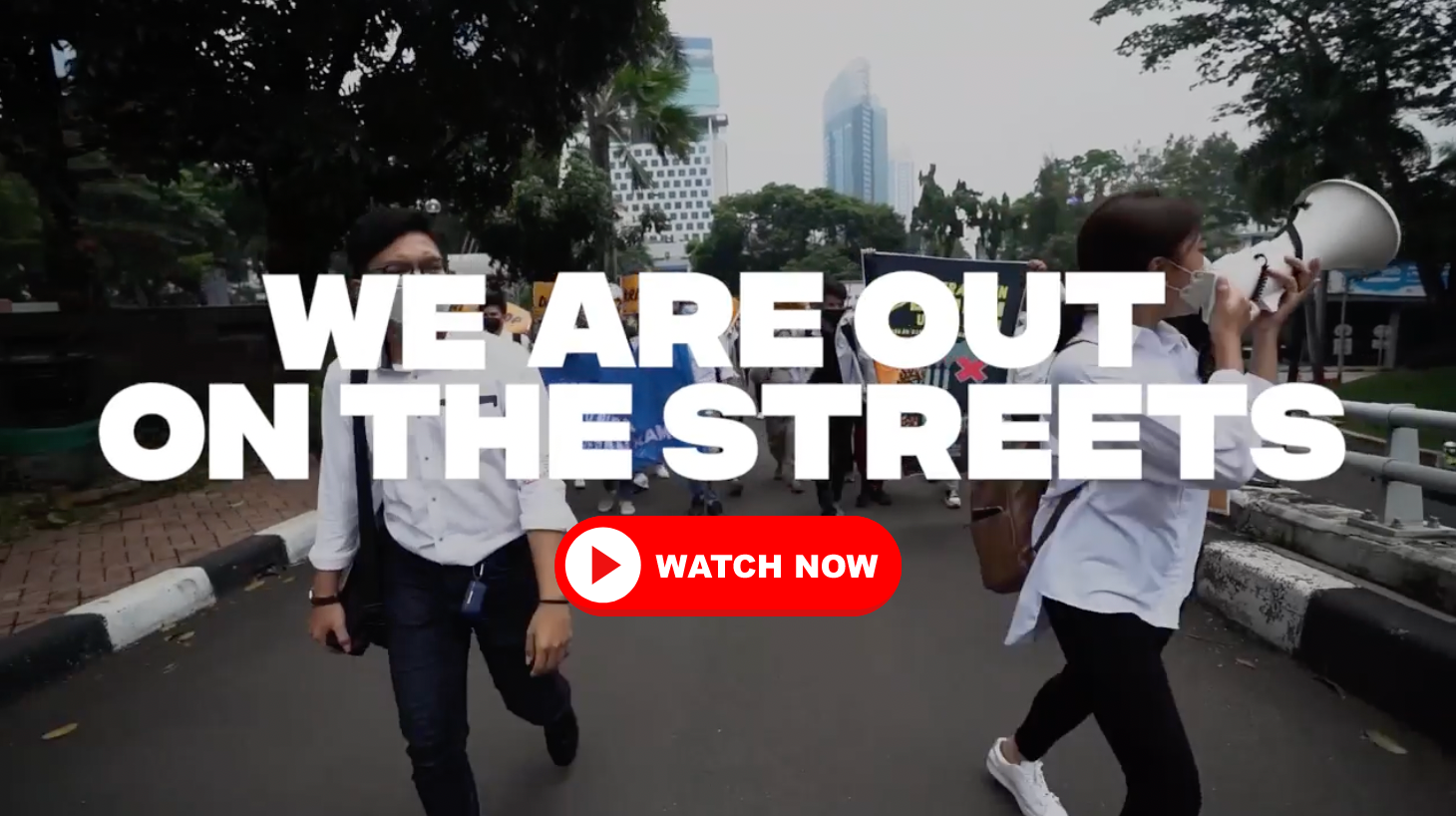 Skill Up Your Activism

Looking for ways to amplify the climate movement?

We have just the right project filled with categories of inspiring stories and lived experiences of the climate crisis.

The Climate Reality Project Philippines is joining a growing chorus of voices asking “When” and demanding “Now” from world leaders meeting during the 27th Conference of Parties to the United Nations Framework Convention on Climate Change (COP27) in Sharm el-Sheikh, Egypt.

“When Is Now” features poems, visual art, murals, and more forms of creative expression that reflect people’s lived experiences of the climate crisis and the call for the developed world to address the vicious cycle of loss and damage experienced by climate-vulnerable countries.

Fracking is dirty and dangerous, and right now, it’s destroying the lives of communities in Vaca Muerta, a region in Patagonia, Argentina.

Though a new report has recorded twice as many environmental incidents, we already know the only way to ensure that we eliminate these and put people’s livelihood first is to Keep It In The Ground.

That’s why there is a petition to STOP big international banks that fund oil giants like YPF.

“We must not be stuck in an image that we can relive the memory of the past. We must focus on fixing this present that we’re in and hopefully, we can provide a much better future for.” ~PintaGuhit Isabela City, Climate Reality Project

Wait, before you go, why don’t you join our Fossil Free mailing list for all the latest stories on climate organizing from around the world. Stories that matter. Campaigns that inspire. All delivered directly to you every month.